“It was a scene destined for posterity, and sporting showreels the world over, and one which prompted tears from South Africans on the field and off it.

“Since I have been alive I have not seen South Africa like this,” Siya Kolisi said. “It was like in ’95,” he added, referring to the Rainbow Nation’s first World Cup triumph, on home soil.

That gesture was mirrored on Saturday when a beaming President Cyril Ramaphosa also donned the number six shirt, now worn by Kolisi, as he watched the presentation pitchside, waving to the captain who replied with a victory sign and a clenched fist.

“So many challenges we have,” Kolisi said. “Coach (Rassie Erasmus) told us we are not playing for ourselves, we are playing for the people back home. We are really proud as South Africans. Not many people gave us a chance. We had to believe in each other and our plan. We love you, South Africa, and we can achieve anything if we work together.” 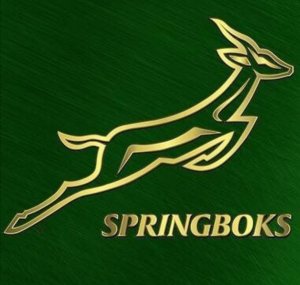