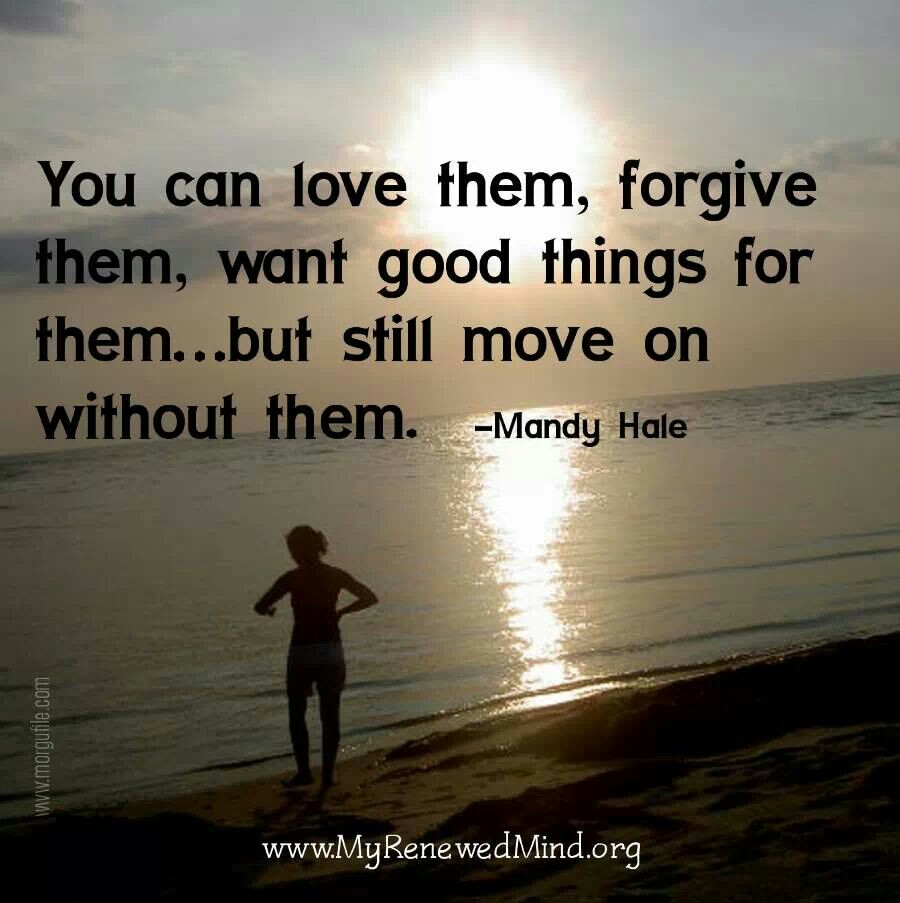 No stranger to estrangement myself, the loss of previously existing relationship between family members and friends through physical and emotional distancing, makes marked changes to lives.  Such is the situation that there is little or no communication between the individuals involved for a prolonged period.

The reasons for estrangement are as diverse as the parties involved. Sometimes, there was a very close relationship in the past and something occurred that created distance. It may have happened slowly over time or rather suddenly. However, once that distance is created, it becomes solidified into estrangement. Alternatively, relationships that were never as close as it could or should have been, makes the gap wider to cross, until there was no relationship at all.

Estrangement, especially family estrangement is a hard pill to swallow especially for the damaged family member who has left the fold. Due to the pain and suffering caused, this is generally a topic best not discussed, for some, perhaps even for their lifetimes. Sometimes, it all seems black and white but there are grey areas mostly caused by third parties who pretend to mean well…

In my case, I stipulated boundaries in order to maintain limited contact purely to limit emotional damage and toxicity with the person I saw as an abuser. I did not expect to be frozen off from the family.  However, I knew full well the manipulative, narcissistic nature of my abuser…and this was the hammer used against me, knowing the depth of my care and love towards the extended family.  Months of sadness ensued, family functions without me, the most important my absence at a prayer, my late Dad would have wanted me at.  Unsurprisingly the “elders” of the family lacked the backbone to attempt to rectify what turned out to be the most hurtful episode in my life. Gathering up the courage my late Dad himself showed many years earlier when he was ostracised, I used this as stepping stone to create a stronger, worthier life for my immediate family.
In other cases, the initiator is unable or unwilling to consider any type of reconciliation.

With estrangement, the initial psychological effects and physical health implications are unpleasant.  The social estrangement is quite hurtful especially over festive periods.  It becomes more evident that the families have changed allegiance for fear of ostracism themselves. Or, it could be that said and sad families moral framework is not strong enough to withstand the situation.  Rejection, loneliness, hurt, dejection, and depression sets in, with grief being the worst factor. How does one say goodbye to the undead but “dead”, some geographically near yet emotionally distant?  Worse still, often parents especially some mothers, are partial to certain children and condone violently, destructive behaviour.

Over time, the extended family becomes less close knit or appreciative of strong moral cores and previously unshakeable emotional foundations. Standing alone and in the face of adversity, finally strengthens the damaged parties and imbues fortitude.

Ways to bridge/mend the estrangement gap :

Writing is quite cathartic.  Itemise all the things that upset and hurt. Read it. Definitely password-protect it. Do not send it off to the family member (who is probably bent on reading into it everything negative and may view it in an accusatory manner. ) Sometime in the future, you may chance upon that missive.  By then, you may have forgotten the password and that issue may have been long resolved, in which case, said missive needs to be binned.

Often the stigma of estrangement irks. How to introduce yourself? Sister? Sister to?  Acknowledge the extended and immediate family.  Admit to having a sibling. Be honest. Say that you are estranged and move on!  Sadly, estrangements are common, most times necessary. Although group counselling is encouraged to regroup and heal, reconciliations are not always possible.

It could be useless trying to convince the other party that their behaviour was hurtful.  No matter what, some could be implacable.  In that case then, as sad as it may be, it  is best to accept the situation for what it is, move on and enjoy life.

Throughout the estrangement, it is imperative that good health is needed and extremely important.  Stress levels can go through the roof. Add anxiety and guilt to that mix and you could be a walking disaster, something I learned the hard way.

Eschewing medication and therapy, strong individuals often divert their energy into passionately immersing themselves into causes or hobbies for the appeasement and mental relaxation. Since blood family cannot be chosen, often substitute families outside of the family dynamics are sourced. Religious organisations and support grounds help fill in the gaps caused by estrangement.

Ideally, work on being the mentally healthiest person that you can personally be, do the best that you can, with what little you have. Remember to be kind and gentle with yourself.  The pain and hurt WILL lessen over time, however harsh it may seem initially.  Life is meant to be celebrated not agonised over.  There is joy, do not hold yourself off from reaching for it.  It is said that “some people come into your life for a reason, a season or a lifetime.  All are not meant to stay.  The trick is to find the ones worth loving and fighting for. 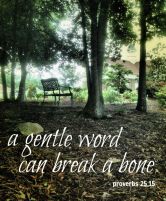 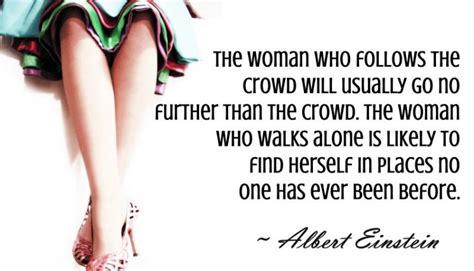 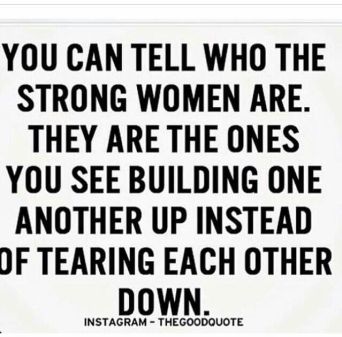 Images courtesy of the web.